Mark Permenter is an award-winning writer and editor who has spent most of his professional career at The University of Texas at Arlington. Now in his 33rd year at UTA, he formerly served as editor of UTA Magazine and Inquiry magazine and directed the editorial and creative services teams for nearly two decades. But he’s probably best known as Selma’s husband and Sara’s father. A Phi Beta Kappa graduate of Baylor University, Mark is an avid fan of Baylor athletics and an eternal Dallas Cowboys optimist who is known to become volatile during games. He’s equally appreciated for his sports knowledge and 8th-grade sense of humor. 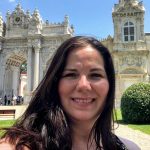 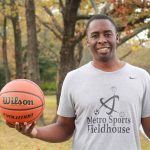